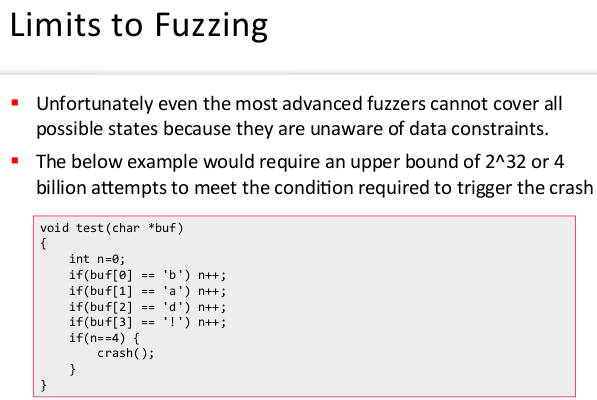 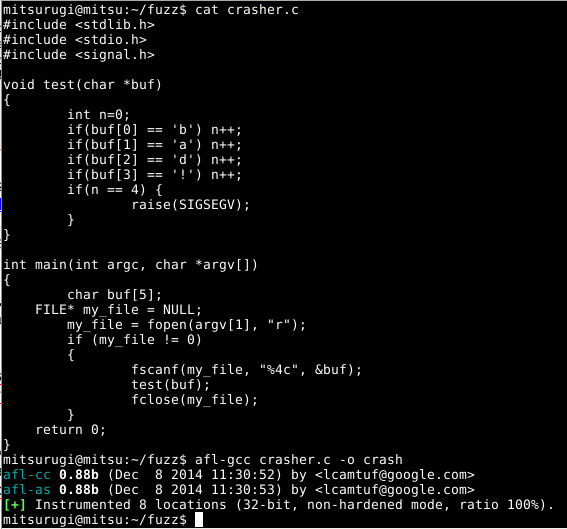 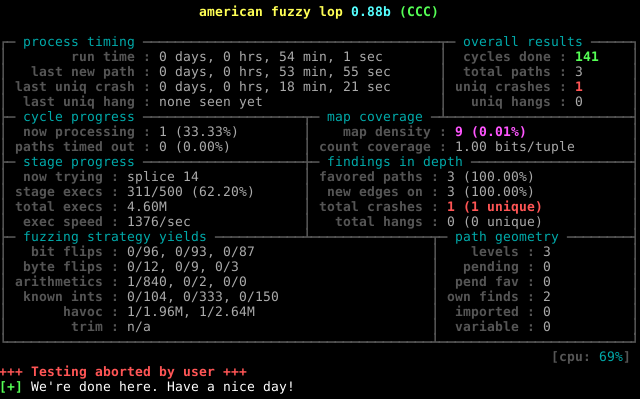 What I miss so much is the same fuzzer for networking utility. Kind of :
printf 'GET / HTTP/1.1\r\nHost: localhost\r\n\r\n' > tescases/request
afl-fuzz -i testcases/ -o findings httpd @@
Publié par Mitsurugi à 12:44